How To Deal With The Person Who Has No Filter 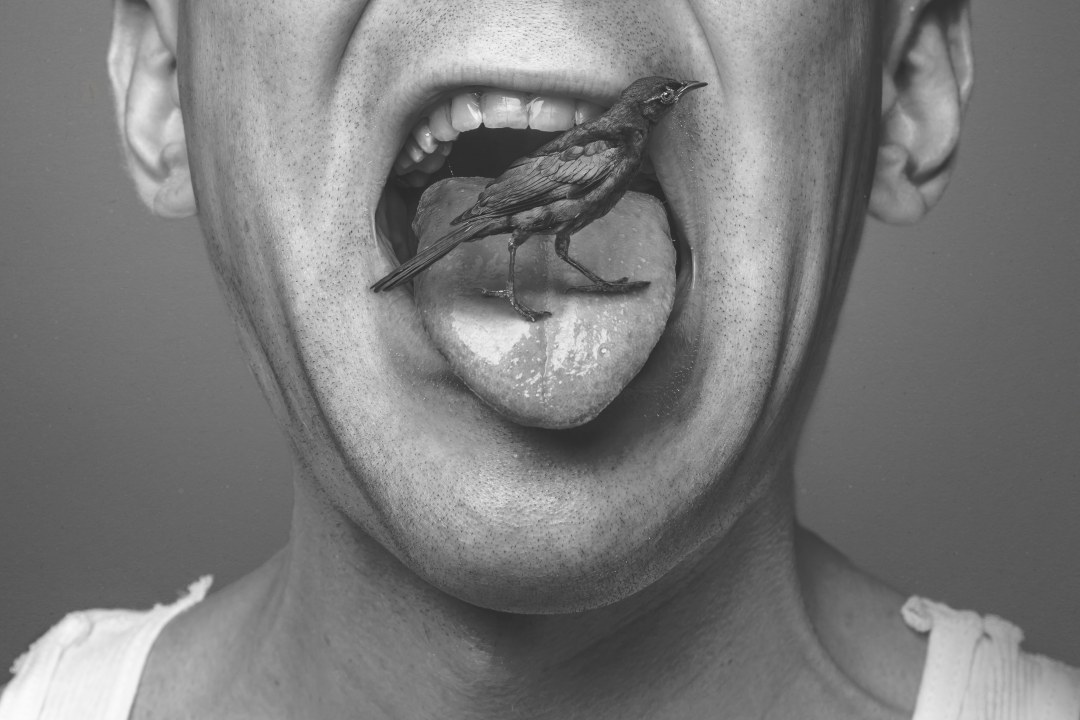 Not long ago, I was sitting in a discussion where the topic was fairly controversial and the opinions of the group seemed to vary pretty dramatically. In fact, it really seemed as if there were becoming two ‘camps’ on the topic, and the camps were pretty far apart. During the conversation, someone behind me mumbled to themselves out loud a disparaging remark about a comment the other side was making. It struck me that the person really needed to turn on their filter, and likely didn’t realize what they were doing. In fact, this is one of those times where I wanted to turn around and ask them if they knew they just said it out loud!

We all have those moments though. We let our emotions, thoughts and frustrations take control of our mouths and we end up saying things we wish we hadn’t. But as a leader, it’s important that you realize the impact your words, even unintentional, can have on your team and credibility. Even in this age of ‘saying it like it is’, as a leader you really don’t have that luxury if you intend to maintain your influence on the team or organization.

But what causes some people to be able to control their emotions and their tongue during stressful or contentious conversations, and others just seem to say what’s on their mind openly, and without a filter? I’m not talking about a person who has the confidence to share their opinion or voice their concerns openly in a constructive way. That isn’t what this is about. I am talking about the person who mumbles under their breath, blurts out negative responses to a conversation or says things that are totally inappropriate for the moment. Or, sometimes it’s the person who just Can’t. Stop. Talking.

The term ‘without a filter’ is a pretty common one used today to describe a person who speaks without tact, seems to blurt out their thoughts or is generally seen as very blunt. The phrase comes from the idea that your mouth says what your brain thinks without consideration to the audience, situation or time. But, being frank or blunt does not mean you lack a filter. In fact, depending on the culture of where you are, or where you’re from, it might actually be normal or considered necessary.

But, lacking a filter is really something different. When someone ‘lacks a filter’, it means that they don’t give consideration to the audience, and often end up saying things that are rude, condescending, or downright mean. Telling someone they are an idiot during a meeting, making a crass comment about another person’s mis-fortune, or cracking an inappropriate joke out loud could all fall into this category.

People who lack a filter often aren’t aware that they lack it. They have likely been told before, and might even make light of the trait, but ultimately, they don’t make any changes because they don’t really see it as an issue. They quickly defend themselves and say that this is ‘just who they are’ or ‘how they were raised.’ I once worked with someone who lacked a filter, and while it was discussed several times, he insisted he was from Chicago, and ‘that’s just how we are.’ Strangely, I’ve worked with many other people from Chicago, and they didn’t act like this person, so I suspect he was just making an excuse, or I misunderstood which Chicago he was from!

As a leader, having the ‘no filter Fred’ on your team can be a real problem. Since they lack judgement on what to say, and when to say it, they end up creating hard feelings with the team, alienate customers, and generally run roughshod over the organization. No matter what people say, they just don’t add value to the team, and create a difficult workplace for everyone.

So, what can you do when you have a ’no filter Fred’ on the team? The list below is an escalating set of steps you can follow to help change the behavior, and restore sanity to the team.

In any of the cases above, if you DO see improvements, or them trying hard to make changes, be sure to thank them and encourage them immediately. This isn’t going to be easy for them, and you want to reinforce the good behaviors and expectations you have for them early and often. Hopefully this reinforcement will serve to let them know that change is possible, and better teamwork is ahead. But it doesn’t always work out like we want.

What are the risks of you not addressing the ‘no filter Fred’ on your team? Is it possible that this truly is ‘just the way he is’, and the rest of the team members aren’t as bothered by it as much as you are? Doubtful.

I once had an employee who was badgering the rest of the team members, unbeknownst to me. She was doing this when I wasn’t around, and had become abrasive, abusive and downright rude. Other things had happened as well such as degrading comments out loud with the team, and even making comments about other team members in front of customers. It was a bad situation. Once the behavior came to light, and I began to talk to other team members to get a feel for the behavior, they consistently said that they didn’t say anything because ‘it’s just the way she was’, and figured it would never change.

But what the team didn’t realize was, her behavior was impacting all of them more negatively than they thought. In fact, according to a two decade study by TelAviv University, one of the biggest predictors of an employee’s health was their coworkers. According to their research, employees who had no peer social support (remember, no filter Fred is NOT supportive) were 2.4 times more likely to die than those who had a supportive work team.

The Gallup organization, a national workplace research firm, has a question on their Employee Engagement Survey that asks whether the employee has a best friend at work. The purpose behind this question gets to the same issue. Those employees who have a friend at work, someone they can count on and talk to, are more productive and happier. This happiness directly impacts their overall engagement, and affects everything from turnover to the organizations perception in the community. No filter Fred is hurting your organization much more than you realize.

As a leader, you can’t let no filter Fred continue his reign of destruction. You team is counting on you, and the organization is being negatively impacted the longer you let him continue. Set your mind to do something about it, and do it soon. Your success may depend on it.

Have you ever had a co-worker or team member like no filter Fred? How did you deal with it? What was their reaction when you did?