5 Promising Ways To Win Without Destroying The Team 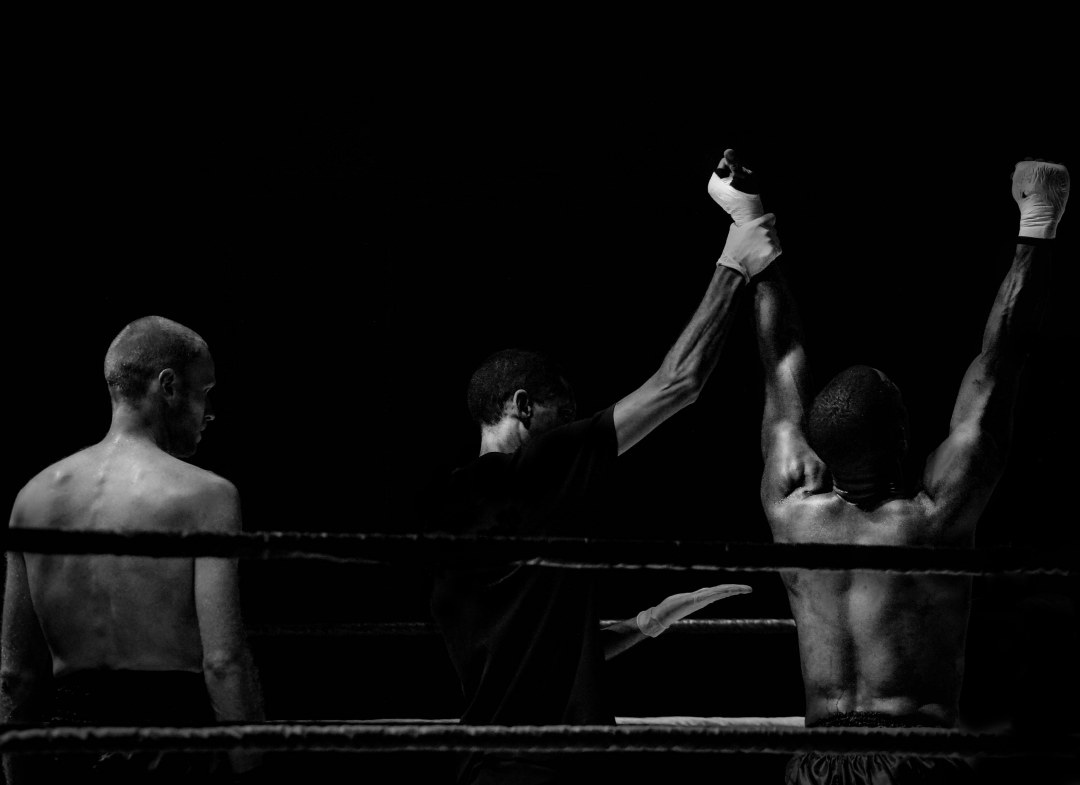 Many leaders are by nature ‘Type A’ personalities. You know them. Passionate, driven, competitive and outgoing. The likely got to where they are because of some of these traits, and their ability to continue to lead has a lot to do with their continuing use these traits. Many of the best leaders today, and in the past, were die hard Type A personalities such as Steve Jobs, Dwight Eisenhower and General Norman Schwarzkopf.

Now this isn’t to say that effective leaders can’t also be a ‘Type B’ personality. I have worked with several leaders over the years who exhibited the more laid back, personable style of a Type B, and they have been tremendously effective in their careers, and their teams can be some of the most loyal you will ever see. In fact, some very famous leaders in history were Type Bs such as Winston Churchill and Harry Truman.

Whether you consider yourself an ‘A’ or a ‘B’, the reality is that to be effective as a leader, you really need to be a combination of the two. Without a smart blend of motivation, drive and competitive edge, you are likely to struggle with holding your team and organization accountable. But, if you are missing the ability to be laid back at the appropriate time, to be a relationship builder, and to know when to back off of the need to win at all costs, you will undoubtedly struggle to maintain a strong and cohesive team.

Not known to many is how these ‘types’ came to be. The actual ‘Type A’ personality was originally a designation identifying those people who had a higher risk of coronary heart disease. In the 1950s, two cardiologists, Dr. Meyer Friedman and Dr. Ray Rosenman, began an eight year study of healthy men (yes, just men….it was the 1950s!) between the ages of 35 and 59. They theorized that those men with a personality that was more impatient, and even chronically angry, had a higher chance of developing coronary artery disease (CAD). They decided on the study when they noticed that the chairs in their office were unusually worn on the front edge of the seat instead of in the middle or back. They postulated that this was because the typical patient they were seeing was more ‘on edge’ (pardon the play on words) and anxious and tended to sit forward in their seat, ready to spring at a moments notice.

During the study, they asked subjects who were more prone to be more driven and always feeling pressed for time, to do things that were against their nature. For example, they asked their subjects to leave their watches at home, to pick longer lines at checkout, and to spend more time talking with people. It was infuriating to the Type A personality, but quickly helped the researchers to make the correlation to those who had CAD. They were able to make a connection between the personality type and the ultimate diagnosis of CAD in these individuals, and labeled them as ‘Type A’, a name that sticks with us today.

So, while leaders who are more impatient, focused and competitive tend to be results driven, they also have a greater risk of long-term impacts on the organization in poor health and the stress they may cause others. In fact, Friedman was quoted as saying that “Type A personalities who succeed do so in spite of their impatience and hostility.” Ouch!

But what of the ‘Type B’? Is their personality and reduced likelihood of health problems a good thing, and can it make a more effective leader? With all of the baggage that comes with being labeled a Type A, there is as much baggage, if not more, for those who are Type B. Especially in the business world.

A Type B personality has a tendency to be more laid back in their approach, and tend to enjoy a more steady pace. When they lose, they also tend to avoid the mental and physical stress that their counter Type A feels, and don’t necessarily view competition as something to be won, but can be happy with the competition itself. But in the world of dollars and cents, winning is everything, and losing is failure, right? So, being a Type B must be a liability.

Not so fast. Think back to the origination of this personality designation. Remember, the study was conducted to find out the correlation between a person’s ‘traits’ and their health. Ultimately, the study found that those who got designated as a Type A were more than twice as likely to develop CAD than a Type B. But further study found that it was one specific trait of the Type A that seemed to impact this more than any other. Hostility. So, maybe being a Type A is good for business, but certain traits such as hostility have an impact not only on your health, but the health of the organization as well.

I once worked for a Type A. He was everything that you could think of in a Type A. He was focused, competitive, anxious for resolution to issues, and time pressured. He worked long hours, often well into the night, and wore that as a badge of honor, making sure others knew how hard he worked. But it was one trait that made him most unpleasant. He had a short fuse, and you really weren’t sure when he was going to go off. His seemingly unpredictable manner made him someone that you tended to walk softly around, and even when you didn’t think you were involved, he might pull you in to blow up on you just because you were nearby. To say the least, this was an unpleasant job, and the culture of the team matched it. In short, he was hostile, and the workplace was a mess because of him.

What does all this mean to you as a leader? If you are a Type A leader in all its glory, what can you learn from a Type B that will make you more successful? Here are 5 areas that you might consider focusing on as a Type A to make you more effective in your role.

While this post was focused heavily on the Type A personality, it’s important to point out that Type Bs aren’t perfect either. The tendency to be a bit more thoughtful in approach, and willingness to let less than perfect be ok, can send the message to others (especially Type As) that you don’t care, aren’t motivated, and perhaps have lower standards. While it might not be true, as a Type B, you need to make sure that you are learning from the Type As in your life and become more action-oriented.

In the end, neither personality type is the “right” type for leadership. It takes all kinds to lead organizations, and the more you can incorporate different styles, attitudes and behaviors, the more likely you will see success.

What about you? If you are a Type A, do you see any traits in Type Bs you wish you had? What about you Type Bs? What can you learn from the Type As around you?

OakHorn Solutions | 5 Promising Ways To Win Without Destroying The Team