How To React To Disappointment 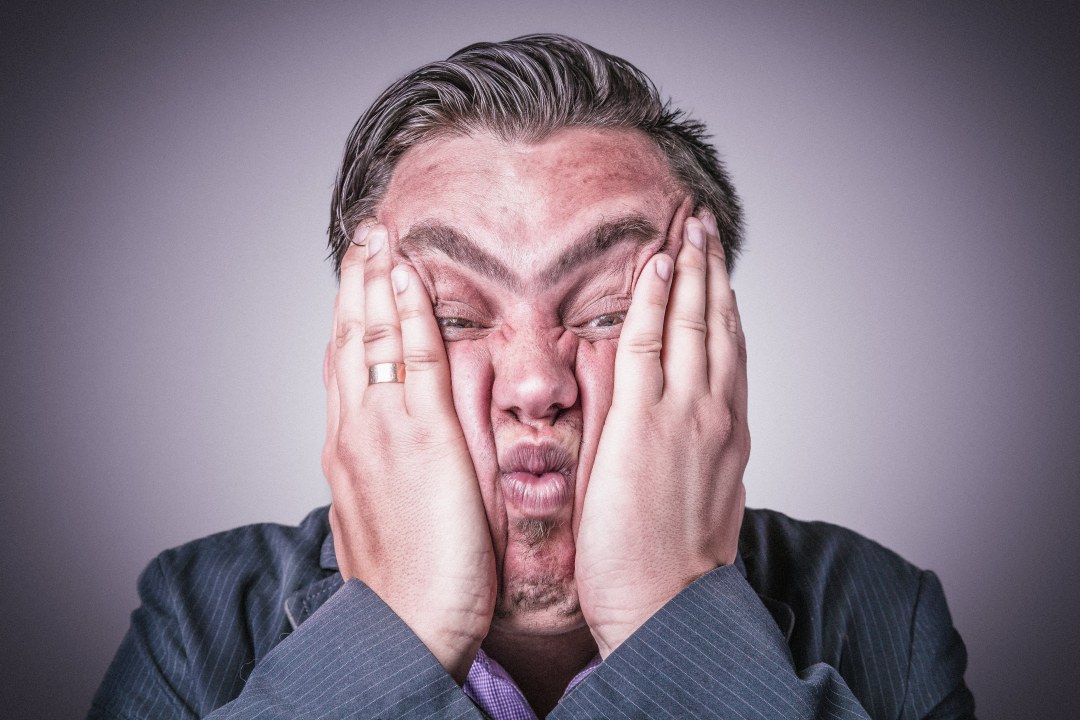 “I have to say I’m really disappointed.” Those were the words from someone who I had just let know that they didn’t get a job that they applied for. It’s never easy to tell someone bad news, and certainly more difficult for the person receiving it. In this case, this person had applied for an open position in the organization, and they felt sure it was theirs for the taking. But, it was a stretch, and the odds of finding someone with more experience in preparation for the role was high.

I understood the frustration and disappointment. They had worked hard, and felt that they really were ready for the new role. In this case, they could have done the job, but someone else applied that had characteristics that were critical to the role, and it just wasn’t the right fit for them. There would be other opportunities, and they were sure to be able to take advantage when the right position came along. The good news was this person took it well, acted professionally, and focused their efforts on making sure the person who did get the promotion was a success. Unfortunately, this isn’t always the way it turns out.

It’s inevitable. You are going to find yourself mentally ready for a new position, and if you’ve been with the company for any length of time, you are likely going to feel like your loyalty and tenure will count for something. But, it’s also likely that you are not going to get a position for which you feel you deserve. And when that happens, hurt, frustration and apathy are sure to take over.

Unfortunately, I am finding more often that people have an expectation of promotion at a much faster pace than they ever did in the past. At the risk of sounding like the ‘old curmudgeon’, it seems that ‘earning your stripes’ and ‘paying your dues’ doesn’t apply as much any more. That said, even those who have put in their time are still going to be passed over occasionally, and the hurt and anger can be real.

I can remember one young man that joined our organization straight out of college and was motivated to do a great job. The first 3 months were a whirlwind for him, and he did everything he could to learn about the job, expand his skills, and impress those he was working with. In fact, he was quickly making a name for himself, and I could see some real potential.

But, at about the 4 month point, he knocked on my door one day and told me he thought he was ready for a ‘promotion.’ However, we didn’t really have a promotion process. The way you moved up in our organization was to apply for, and take on, a new role. In other words, we didn’t take jobs and lift them up, but instead had a fixed number of roles, and you had to apply when someone moved up, or out, of the company.

When I explained that to this young man, he seemed a bit surprised, but took the news and thanked me for the time. I was sure that I had handled it well, and he understood the need to wait for the right role to show up. But, to my surprise, his name came up just a couple of months later for a job that was one level up from where he was. He had applied, and the hiring manager wanted to know what I thought.

While he had been with the company for a short time, I could see some real potential, and was open to the idea of the manager taking him on if they selected him for the position. So, when the manager indicated he wanted to hire him, I supported the move, and had a talk with the young man about his performance, and the new expectations that we would have.

The young man took to the new role very well, and I was pleased to see that he had embraced the position and its responsibilities. He was definitely ready for the role,and embraced it wholeheartedly. However, he did have some learning to do, and made a few minor mistakes that indicated to me and his manager that he was going to do a great job once he had a few years of experience under his belt.

One day about six or seven months, later, the young man was back at my door, and pronounced that he wanted to apply for a Director role in the organization. The position had just come open, and he felt sure that he was ready to take on the responsibility. (Remember, at this point he was just about one year out of college with the organization) To say that he wasn’t ready to take a two-level promotion goes without saying. We had a talk, and I told him that, while he was doing a good job and working hard, he just wasn’t ready to take on a role of this scope, and I felt he needed to keep his current role for a few more years to gain some experience.

His reaction to this conversation has stuck with me ever since. He quickly became defensive and angry. He told me, in no uncertain terms, that he WAS ready, and he felt he was just as qualified as any one else in the organization. He also said that he felt like this was a vote of no confidence for him, and perhaps he just needed to be looking elsewhere in the organization if time in a role was the only criteria. Of course, that wasn’t the only reason for my reluctance, but he couldn’t hear what I was telling him.

He left the meeting that day, and within two months, had left our department and moved on to another department in the organization. He let his emotions and anger cloud his reason, and wasn’t able to hear what he had been told, or take the advice to heart. Sad for him, and for our team.

While I had hoped he took the coaching and guidance, I learned that not everyone feels the same way I do about moving up. I found out that day that the title and promotion have a lot to do with some people’s self-worth and value. Unfortunate, but true.

So, what can you do when you find yourself being passed over for a promotion or new opportunity? How should you respond and what lessons can you take away from the news that will make you better next time?

If you’ve ever had to deliver bad news to a candidate, what reactions have you seen, and how did you perceive the person based on their reactions? What have you learned after getting passed up for promotion?

Tags
Influence
Leadership
← PREVIOUS POST
Warning: 5 Prickly Contract Clauses That Can Trap You
NEXT POST →
5 Promising Ways To Win Without Destroying The Team

OakHorn Solutions | How To React To Disappointment