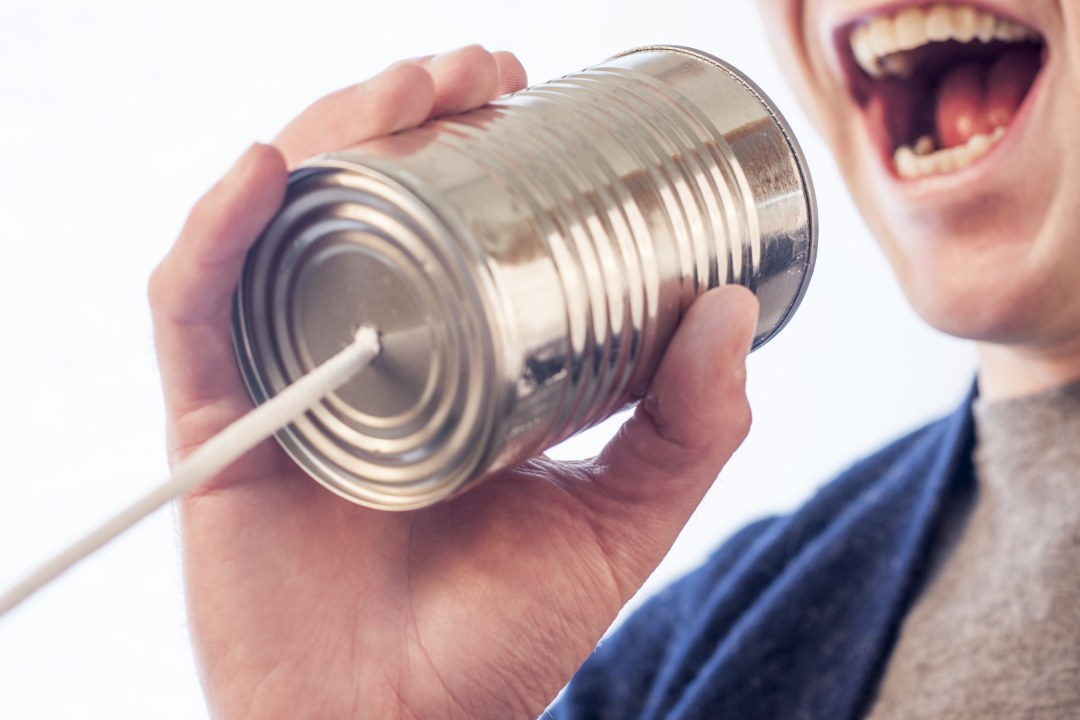 I have to admit, technology can be a bit baffling sometimes. There are so many options, and some of the applications out there aren’t necessarily that intuitive. And, of course, there’s the whole ‘Apple vs. Windows’ debate. Depending on what side of that argument you landed on, you certainly learned how to use one technology well, so the ‘other side’ looks a lot different.

Many times in my business, I hear folks say that they can’t learn new technology. When they say this, they quickly abdicate their responsibility in the process and usage of tools and technologies. It’s as if the ‘I can’t learn this’ phrase will magically give them a free pass to have someone else do the work. It’s just reality…when faced with learning something new, or something doesn’t go as expected, people tend to shut down and assume that it’s too complicated and they can’t learn. And in a few rare cases, it’s worse than that. Sometimes, people just want to be obstinate!

But, my experience has shown me that this isn’t unique to technology. In fact, I have seen this behavior and attitude over and over in a variety of settings and situations, many of them unrelated to technology. For example, new processes that get introduced can create just as much chaos as technology ever has.

— James Belasco and Ralph Stayer
Flight of the Buffalo (1994)

I think there are two key factors at play in this disconnect between people and change that make it difficult.

The most common reason stems from how we are taught. Most of us didn’t receive an education that taught critical thinking skills. We were taught to absorb, but not necessarily apply. We spent time in school reading, studying and then ‘regurgitating’ the facts put into our heads but the critical thinking skills needed to apply the lessons are left off. Frankly, it’s much easier to test for factual knowledge than it is for practical application.

Second, in the work world, we value process and standardization. I’m a believer in the value of standards (I work in technology!) and know that there are efficiencies that come from reducing variation, and ultimately waste. But that standardization can sometimes ‘dumb down’ the skills that we teach our teams. We create checklists, step by step instructions, and policies without teaching the underlying reasons for why a process works the way it does. After all, what does the team member really need to know? If they follow the process, there won’t be deviation from standard.

I’ve found these two factors are related to the mindset that many employees then embrace during their career. They follow instructions, checklists and processes, and when faced with something different, the variation causes anxiety and stress. They’ve learned a process and can reproduce it quickly, but often can’t explain the why, or know what to do in the ambiguity of a change.

Ultimately, this anxiety and stress manifests itself in self-defeating attitudes about change, and their ability to learn something new. Which leads me to the conversation I hear on a regular basis. It goes something like this:

Me: Let’s talk about how this new (technology, process, idea) is going to make some improvements around here. Once you learn this, it’s not only going to save us money, it will save you time and allow you to do some other, more important tasks.

Them: Do I HAVE to use this new (technology, process, idea)? Can’t you just make the old way work without changing things?

Me: I would love to, but things have come a long way since then. I promise, once you learn this, you will love it.

Them: Oh, I just can’t learn something new. I have always followed this (process, checklist, method) and what you are describing is just too difficult. I could never learn that. I’m not a ‘technology person’.

And thus begins the painful process of trying to convince them that they are smart enough, they do have the capacity to learn a new (technology, process, idea) and will excel at it if they just give it a chance. It’s as if people are reluctant to learn something new because of the effort it takes, and more importantly, the change that it introduces.

It’s never an easy task when the perspective starts off negatively. But in doing this for many years, I have learned a couple of important things you can do to make this easier for everyone.

I think there are at least four techniques that will help reduce the amount of pushback you receive.

While you certainly can’t win them all, and there may well be some team members who just don’t want to embrace change, your job as a leader is to bring as many people along as you can. For the small few who just can’t adapt, there may be some tough decisions ahead.

When have you faced a resistance to change, and what techniques did you use to help people ‘get over the hump’?

Want to read more? Register for regular updates at www.johntmason.com