Silence Really Can Be Golden…How To Listen For Superior Results 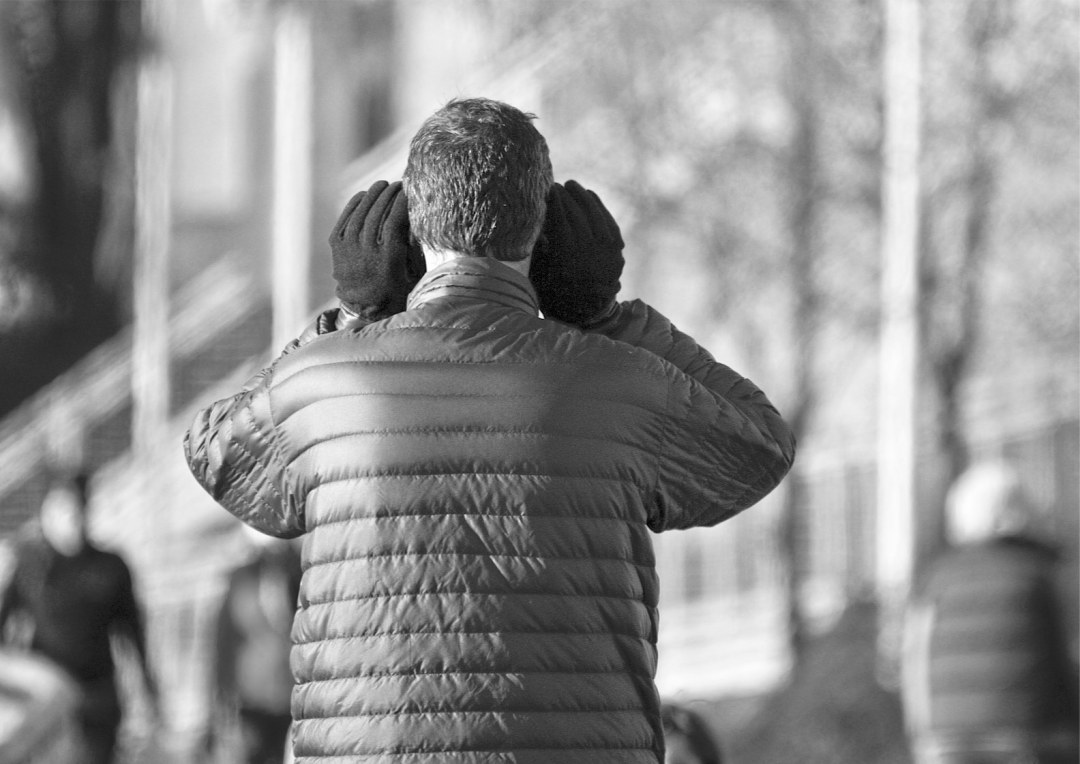 When I think of influential people, I often think of great speakers such as Winston Churchill, Martin Luther King, Jr., or Theodore ‘Teddy’ Roosevelt. These are people who have, through the power of their words, been able to unite people behind a cause, provide a word of courage in times of stress, and even change the course of history.

As leaders we are, in our own circles, always trying to influence the people we lead to higher levels of performance, or encouraging them along during hard times as well. We use our words and our actions, and hope that somewhere in the things we say and do, we’ll have an impact that will make a turn for the better.

However, In our desire to influence others, we sometimes get sidetracked and think that our influence only comes from what we know and say, and our ability to convince them we are right. We gather our facts, practice what we want to say, and take pride in the fact that we have the experience and skills to manage tough situations. We desperately want to show our knowledge and the value we can bring to a discussion, and make sure that everyone knows it. So we speak, and speak often.

But talking can actually end up hurting us if we aren’t careful. Either by saying something unintended, or by not letting the other person be heard, we influence the relationship in ways we didn’t plan. The conversation and rapport can go from positive to negative in a matter of minutes. Sometimes, quiet is the greatest influencer.

A while back, I attended a meeting that was sure to be contentious. A couple of other executives and I were hoping to have a discussion with a group of Physicians and get them to understand our position on a very important topic. Our hope was, that by meeting with them, hearing their concerns, and addressing them, we might also have the chance to change their views. We wanted what was best for all of us, and meeting them half way was the right, and necessary, thing to do.

Unfortunately, as the meeting kicked off, one of the members of my team began to talk incessantly, constantly interrupting the Physicians while they attempted to tell us their concerns. Their concerns were valid, but my teammate wanted to be sure to show them that he was adding value to the conversation. He quickly began to tell them of his experiences, his expertise on the subject, and how they were wrong and didn’t ‘understand’ the issues. As you can imagine, the Physicians quickly shut down and became even less open to our ideas.

In my teammate’s case, I believe there was a real desire to help. However, in his attempt to show them he was aware of the issues, he only served to alienate and dampen the conversation. In fact, I would go so far as to say he hurt the relationship that day. We weren’t just equal partners trying to find a good resolution any more. We had become ‘the other side’, only out to further our position and make sure they came over to our ‘side.’

I was embarrassed that day. I can still remember it like it was yesterday. As much as I wanted to kick my teammate under the table and tell him to stop talking, the damage was done. He had single-handedly cratered a relationship that had taken years to develop, and moved us from friend to ‘frenemy.’ Obviously, my teammate had never thought of the importance of how to listen, nor the fact that his value didn’t only come from his expertise. He was the expert, and he was here to help after all!

This meeting could have gone much better and I thought about this afterwards. In fact, the lessons from this meeting still come to mind and I remember it when I am faced with similar situations. Here is the three-step approach I use for these types of meetings now.

[bctt tweet=”Listening is more than just a ‘aural’ exercise.”]

If you can follow these steps, the likelihood that you will be able to influence grows rapidly. After you clearly let them know what your position or thoughts are, you let them articulate their own side. In listening (in all its facets), you’ve let them know that what they think/feel is important, and worthy of consideration. Listening also lets you adjust when you are faced with potentially new information. The fact that you have moved from trying to impress them with your knowledge, to helping them be heard and understood will likely win them over.

So, the next time you are sitting across the table in a difficult position, remember that silence is golden. Stop and listen, and you might just impress them with more than your knowledge!

Do you have any other techniques you’ve used to help bring someone along in a difficult, and opposing position? Share them with the group.