How To Stop Your Email From Killing You 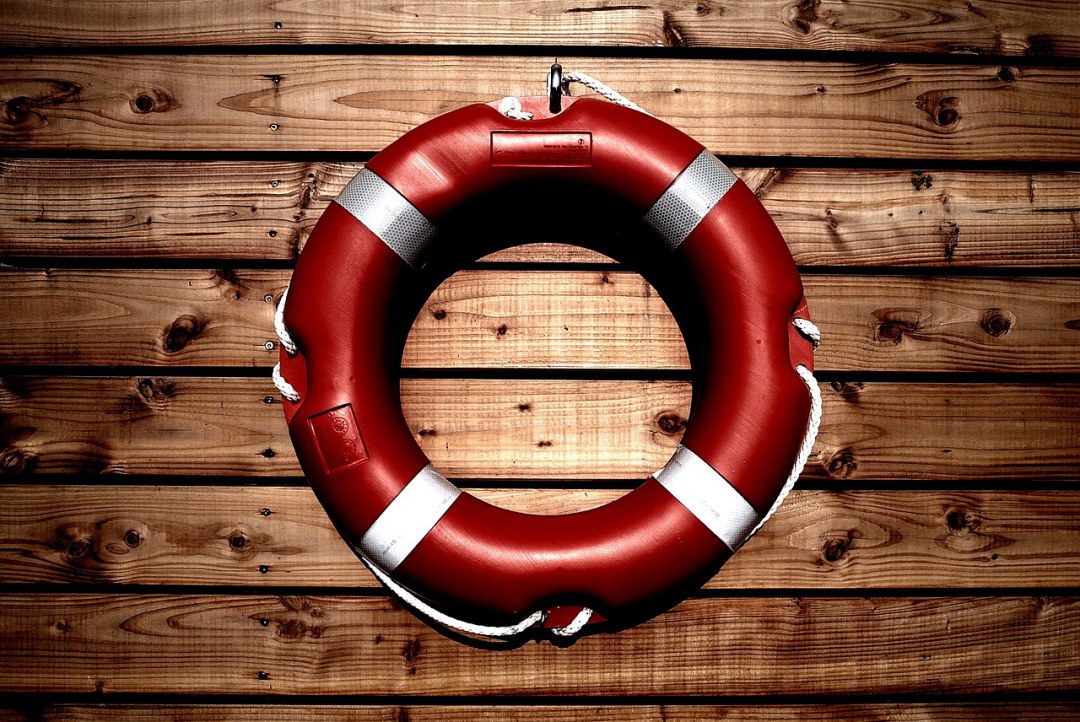 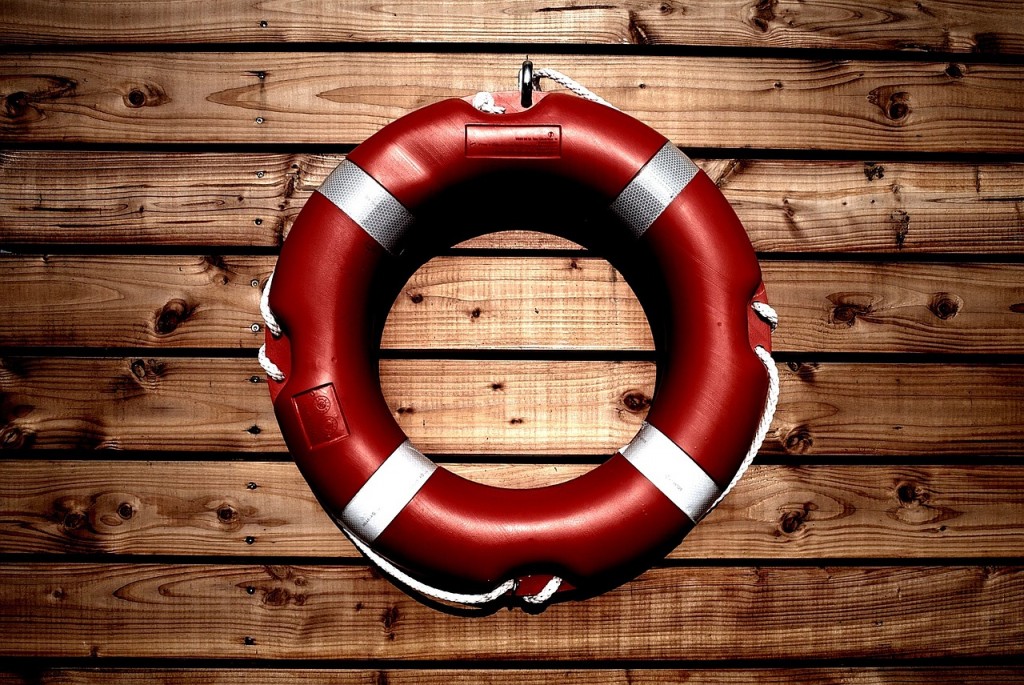 You likely work where email is the number one way that people like to communicate. In fact, it’s estimated that there are over 200 billion email messages sent each day across the world, with the majority of those being in the context of business! If each of these emails were printed out individually, that would be a stack of paper over 12,000 miles high, every day! It’s no wonder that people feel like they are drowning in email.

One of the most common questions I get from folks who have seen my email inbox is “how to you do that?” If you were to stop by my desk and look at my inbox, you would see that I have less than a handful of emails at any one time. While my goal isn’t ‘Inbox Zero’, I do have a personal goal of not having to scroll my inbox up or down to see my current messages. To do that, I have to be pretty disciplined and use the tools at hand to my advantage.

You might be wondering what this has to do with leadership. As I’ve said in previous blog posts, leadership requires you to be present for your team, and if you are overwhelmed with your inbox, and answering emails all day, you aren’t able to spend time with the team when you need to. So, while this isn’t directly about leadership, it is an important skill if you want to improve your time management and set an example for the rest of your team.

Email was invented in 1972 as a way to transmit a message from one computer to another. Eventually, it became an easy way to replace the common practice of typing a memorandum (memo), which was often dictated to an assistant, typed on a manual typewriter, and then sent through interdepartmental courier. If you’ve ever used one of those yellow envelopes with a string closure and a line for you to write your name and where to deliver, you were using a relic of the memo days.

As email became more ubiquitous, the memo fell out of favor, and people found it was much easier to send an electronic message to someone, and get a more instant response. Eventually, email even started to replace making a phone call. Frankly, it can be a lot easier to send an email and wait on a reply than to have to get into a protracted conversation with the person on the other end of the line. Plus, you don’t need to worry about whether the memo got lost in transit.

But, unfortunately, email became more than a “memo” and more like instant messaging for business. And, as the smartphone gained prominence, there grew to be an expectation that you were checking your email constantly, and would respond as soon as you saw the message. How many times have you gotten a call from someone asking if you saw their email, which they just sent? Maddening!

This growing expectation of constant access, and the burden of coming to work each day and looking at an overly full inbox finally got to me about 5 years ago. I decided that I had to do something, and quickly. Like everyone else, I had a multitude of folders, each labeled for a specific project, for a sender, or even for a one time idea. I realized the number one reason I had an overflowing mailbox was because I was too busy (or maybe too lazy) to take the time to move the emails to the right folder (notice that they look like manila folders?), so they just stacked up.

Then one day, I read an article that changed the way I viewed email forever. The father of Inbox Zero, Merlin Mann, wrote that we should view emails like a peanut shell. When you eat a peanut, you don’t take what’s left over (the shell) and try to file it away neatly based on when you ate it, who you were with, or how you felt that day. When you eat the peanut, the shell is a leftover, and you should throw it on the floor. The same goes for email.

Of course, you can’t just delete every email. (well, I guess you could) So what to do? I created a single folder in my email system that EVERY email was moved to once I had worked it. (Mine is labeled with the year and the word ‘Filed’) It was scary at first, because I was sure I would never be able to find what I needed quickly later. But, with a little practice using the search feature in Outlook, I could find anything I wanted. It was all still there, it just wasn’t filed away in small, bit sized chunks like was I used to.

But, my email process has evolved over the years since, and I have a few handy tools, and tricks that I use to make my email life easier. Here are a few you might want to consider.

So, there you have it. While I know there are likely other great tools and techniques out there, this is what I use to make my email experience less of a burden. For me, having a list of emails that I have to look through every day (even though I have already worked on them) felt like I was never out from under the pressure. Just working the emails, and getting them out of my inbox, made a huge difference in how I felt, and the sense of accomplishment went way up once I got it under control.

If you want to get started, here is my biggest suggestion. Pick a date (maybe two weeks old), and move ALL of the emails older than that into a single folder (nows a great time to start that 2016 folder) and let them go. If you need them, you can find them, but you likely won’t. Once you have a manageable number of emails you can work with, get started creating rules and let the system do the work for you. You will be glad you did!

If you have any other great techniques for managing your email, share them with the group. We’d love to hear what you do as well.

Tags
Leadership
Productivity
← PREVIOUS POST
4 Reasons You Need To Quit Taking Leadership Selfies
NEXT POST →
Is It Time? How To Know When To Hang Out Your Shingle

OakHorn Solutions | How To Stop Your Email From Killing You