Ban The Newsletter: 4 Better Ways To Engage Your Team 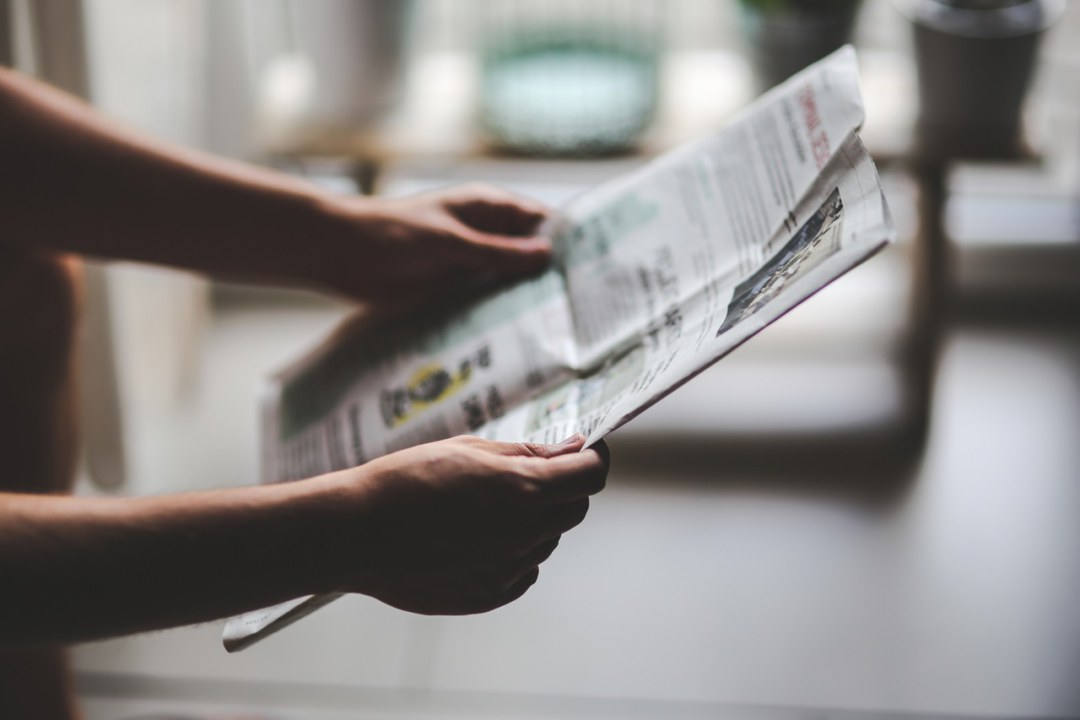 If you want to be an effective leader to a new generation of workers, you had better become Social Media savvy, and quickly. The old forms of communication will still work for some but, for the folks just coming out of college, you are going to have to wield a new set of tools. Knowing how Social Media has shaped expectations, and the speed of communication will be key. And it starts with understanding how prevalent these tools really are.

In the world of social media, Twitter and Facebook are King in the United States. With 320 million people in the United States, over 58% of them are on Facebook, and approximately 28% are on Twitter. Worldwide, Facebook is also the leader with over 1.6 Billion (yes, that’s a ‘B’) monthly active users. That’s 22% of the entire world population!

There are other, less well known apps in use across the world that also dominate over Twitter, Snapchat and Instagram such as WhatsApp (900 million users) and Weibo (600 million users). They’re not quite as common in our culture today, but as you can see, hugely popular across the globe.

Likely, the fact that you’re reading this blog increases the chances that you participate in Social Media in some form or fashion. According to a Pew Research Center study, 74% of all internet connected adults use some form of Social Media in differing degrees. You are likely reading this on LinkedIn, or direct from my Blog site. But no matter how you got here, you more than likely have a Facebook page, and actively look at it weekly.

To be sure, all of this ‘screen time’ is impacting the way people think and act. And not all of it’s good. Just google ‘social media horror stories’ and you’ll have nearly 3 million things to read about how inappropriate, or inadvertent posts have impacted peoples lives and their work. From angry ex-employees to company insensitivity, it seems there’s no end to the negatives that can come from Social Media.

But, Social Media has just as many great stories that made things possible that just couldn’t have happened in the past. Who can forget the awareness and money raised for ALS, or the way social media was used to help reconnect families after the major earthquake in Japan. These things just wouldn’t have been possible before the advent of Social Media, especially not at the speeds they happen today.

So what? What does all of this have to do with leadership you might be asking? Let me explain.

As the Baby Boomer generation starts to retire at a rapid pace now (there are over 10,000 boomers retiring every day), the Millennials have taken over as the largest workforce population. With over 75 million workers ranging in age from 18-34, they are now the predominant worker, and thus have new expectations.

Just like us in the late Boomer/Generation X generation, they bristle under the expectations that things should continue as they always have been. How many of us would prefer that things were still done on a typewriter or love the smell of cigarette smoke from the office next to you? Nobody likes change, but even more, nobody likes to be told to keep things the same either.

We can’t expect that younger workers will continue to accept things to stay the same as well. Just 10 short years ago, the Baby Boomer generation still outnumbered the rest of the workforce, and the way they worked, and the expectations they had for their leaders was pretty well established. But that’s officially over.

Today’s younger generation has a much higher expectation for information, transparency, and mobility. They are used to constant information flow and expect that information to come in smaller bites. The days of reading a monthly newsletter, with all it’s articles and facts just isn’t something they will patiently read. They need information, short, to the point and constant.

Your job as a leader is varied, but one of the most important things you can do is to find the right team and then motivate them to great things. And one of the greatest expectations they have for you is that you keep them informed.

So how does this affect you as a leader? What lessons can be learned from Social Media that will help you keep the workforce engaged and active as valuable team members? Here are a few things you should consider.

As we continue to see a reduction in our older workforce, and folks entering the workforce have new expectations, it’s up to you as a leader to engage and keep them informed. If you think that you can do things like they’ve always been done, you are doomed to see high turnover and increased employee dissatisfaction.

Take a lesson from Social Media, and communicate to your team in ways that resonate with them. And if you don’t use, or understand, Social Media, get engaged. You’ll be amazed at the things you’ll learn.

What ways have you used Social Medial to communicate with your teams?