How To Recover From An Accountability Problem 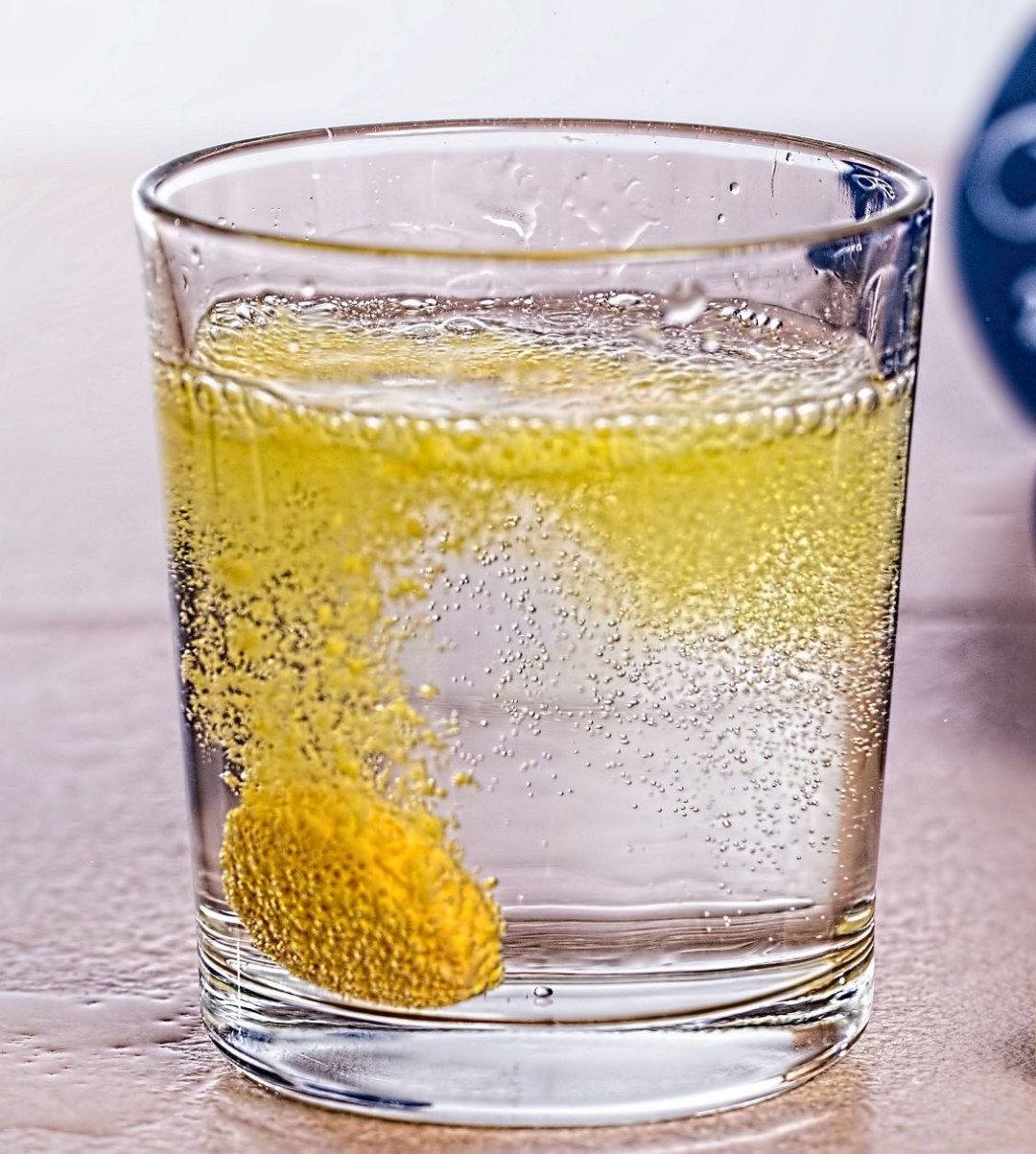 But, the reality is that most leaders aren’t comfortable holding their team members accountable for results and behaviors. Holding a team member accountable can be an uncomfortable proposition, and many fear the potential for confrontation and the impact it might have on the relationship. Also, many have never had training on how to have a difficult conversation when things aren’t going well and, instead, just let things slide in hopes the behaviors will either go away or resolve themselves.

But, our team members expect us to hold them accountable, and even more importantly, set expectations for their performance. According to Gallup’s research with companies across the world, less than half of all employees indicate they know what’s expected of them in their work! The surveys tell us that employees come to work and are constantly trying to decipher and figure out what their managers want them to do. Frustrating for the leader, and even more frustrating for the team member!

Gallup found that those organizations who have a more highly-engaged workforce have employees knew clearly what was expected of them, and their leaders held them accountable to those expectations and outcomes. In their research, they found that holding the employee accountable for their assignments and actions had a high correlation to their engagement at work.

The research showed that when an team member indicated ‘strongly agree’ to the question of whether their manager held them accountable for their performance, 28% were engaged, compared to only 6% for those who said they disagreed. In other words, if you assign them work and set expectations, but don’t follow up and hold them accountable, you are almost assured of having them become disengaged.

Holding the team member accountable for the quality of their work isn’t the only thing you need to do though. Not only do you have to hold the team member accountable for their outcomes, but you have to hold them accountable to the rest of the organizations rules, norms and expected behaviors. The old saying that “what you permit, you promote” holds true in this case. If you don’t, you are effectively condoning the action, and dooming yourself to having to deal with it later.

As a leader, it’s imperative that you are clear with what you will, and will not, enforce. It can’t be dependent on the situation or the person. It can’t be allowed one time, and not another. Without a clear indication of what is, and isn’t acceptable, team members are demoralized and can feel frustrated with the lack of consistency. They see leaders being inconsistent, and quickly grow to distrust them.

Accountability is important for another reason as well. Without it, an organization’s culture can be negatively influenced and cause an employee to blur the lines between right and wrong, ethical and unethical. General Motors takes accountability so seriously, that they talk about it as a key part of their corporate culture. Accountability is just that important.

It’s just this type of behavior that got General Electric into trouble back in the 1950s. They became the target of a anti-trust lawsuit filed by the Federal Government, and the ultimate cause was a lack of accountability from the most senior levels of the organization.

Apparently, GE used to have two types of policies. Those that they enforced, and others that they didn’t. In other words, there were ‘official’ policies that were taken seriously, and others that were just implied or suggested. However, it was this behavior that came to light when GE was accused of price fixing with Westinghouse on electrical equipment. Officials from both companies would meet secretly to discuss prices and determine bids for government projects, to include projects for the Tennessee Valley Authority (TVA). This ‘price fixing’ came to light when the TVA started noticing bids from GE, Westinghouse and other vendors all coming in at the same price.

However, when the case went to trial, many of the senior executives tried to blame the issue on simple misunderstandings of their intent to junior leaders. The teams misunderstood, according to the executives, when they were meant to follow a policy, and when they shouldn’t.

In this case, you can clearly see that the senior leadership didn’t hold themselves accountable, and subsequently, neither did the team members who carried out the ‘orders’ to fix prices.

So, how can you improve the accountability of your organization and improve the overall engagement of your team?

As a leader, there are a lot of expectations on you. But none is as visible, or important, than being able to hold your team and organization accountable. Without accountability, all you have is a group of people being paid, and  you hoping they will do what they say! Don’t let your organization pay the price for a lack of accountability. Having the difficult conversations and holding people accountable for their actions is when a true leader shines.

What other suggestions do you have to help improve your organization’s accountability?

Tags
accountability
Leadership
← PREVIOUS POST
Are You A Connector? If Not, Learn How To Improve Here
NEXT POST →
Warning: 5 Prickly Contract Clauses That Can Trap You

OakHorn Solutions | How To Recover From An Accountability Problem