Are You A Connector? If Not, Learn How To Improve Here 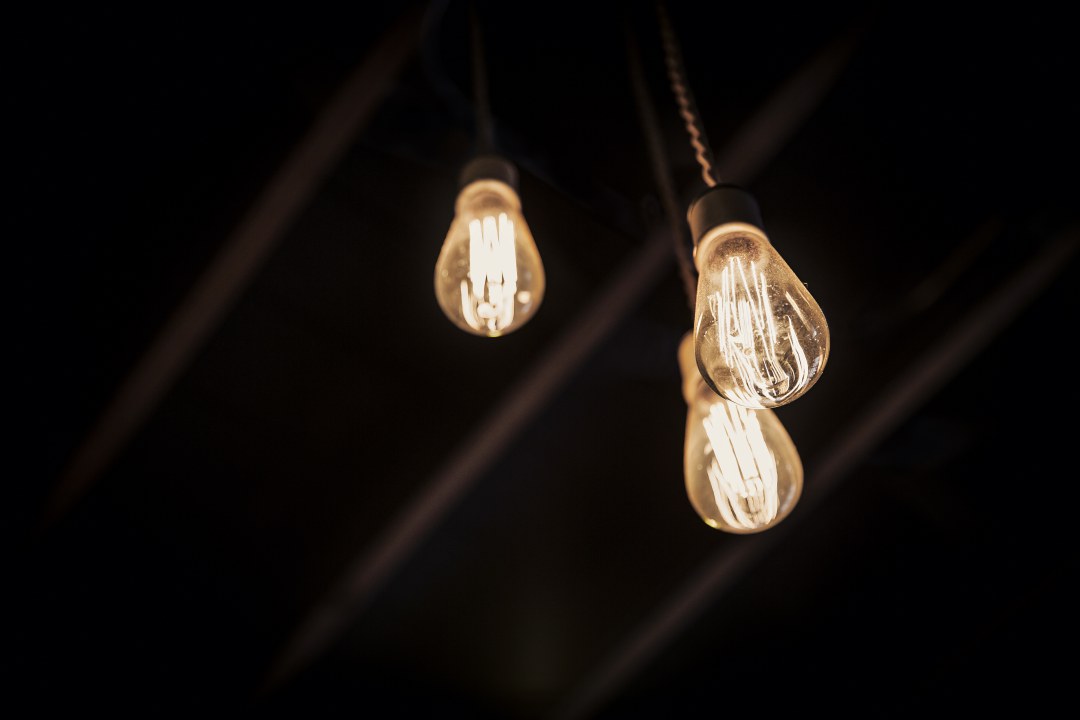 Some people just seem to have a gift for connecting people and ideas. They seem to know people in all sorts of industries, with varying interests, and they’re able to ‘connect the dots’ between people and ideas and bring them together They are ‘connectors.’

Malcolm Gladwell describes just this kind of person in his book, ‘The Tipping Point’, where he explains why certain ideas become social epidemics, or go viral, and others don’t. In his book, Gladwell says that to have an idea, any idea, grow large and take on a life of its own, it takes three kinds of people. Each social epidemic needs a Connector, a Maven and a Salesman. But, its the connector who’s the one that really gets the idea moving and helps it expand. (try this link to take a quick quiz to see if you are a connector)

The Connector, according to Gladwell, is a person who is able to make connections between what seem to be very different and disparate people and ideas. They are the person who seems to know everyone, and is always trying to connect people and their ideas. Connectors, according to Gladwell, are people who have an extraordinary knack for making friends and acquaintances. Then, they are able to use these relationships and grow and connect people to each other.

In the past few weeks (here, here and here), I’ve been discussing how effective leadership requires that you are an influencer.  As I said, influence is the currency of leadership, and to be effective, you need the ability to influence those you lead. While leadership is both an art and a science, and can be complex to describe, I indicated there were four basic skills you need to improve your influence.

While communication is a key skill and foundational to the rest of the skills, it’s connection that will allow you to grow your influence and expand both ideas and networks for the benefit of the organization.

First, connection is what Gladwell described; the ability to bring people together, and grow a network of people that having relationships in common. By having a larger network, you are able to tap into a much broader set of opinions, ideas and experiences than you would otherwise. In other words, the more people you know, the more you are likely to learn new things that you can bring to your leadership toolbox.

But, connection also refers to your ability to connect what are seemingly different ideas and viewpoints. By being able to see or hear one idea, and then connect it in some way to another idea is truly a unique skill. One such connector was Arthur Fry.

While you don’t likely recognize the name, there is no doubt you have benefitted from his ability to connect ideas. Fry, a scientist for a company called Minnesota Mining and Manufacturing company (later named 3M), is the inventor of the Post It Note. As the story goes, Fry was listening to a lecture by another scientist on a new type of adhesive that he was working on. This adhesive had a good bond, but could be easily removed because the glue never really ’set.’  While the glue was interesting, there didn’t seem to be an actual application for it as far as the inventor could see.

But, one evening, Arthur was singing in his local church choir, and grew frustrated with the small pieces of paper falling out of his song book and made a connection to the glue that he had just learned about. Getting a sample of the glue, he applied it to one edge of some small pieces of paper and tested it out on his song book. The paper stayed, and didn’t tear or destroy the songbook paper when removed. The Post It Note was born.

Arthur was a connector. He was constantly learning, seeking out new ideas, and inevitably going back to his ‘databank’ of ideas and relationships to make connections that others didn’t make. He was able to visualize how seemingly different ideas could really be used together, and was able to apply that knowledge to solve problems.

As a leader,  you need both sets of connector skills. You not only need to be able to bring people together, but you need to be able to learn from each of the relationships and begin to ‘connect the dots’ between the ideas and capabilities that each person has.

One of the more interesting talks on making connections was by Jeff Bezos, the founder of Amazon. During his 2003 Ted Talk, Bezos describes how the addition of electricity to homes was for one single purpose; to power the newly invented lightbulbs people were wanting in their house. A large infrastructure was created just around light, and there was no other thought for what was available.

In fact, the electrical outlet as we know it wasn’t invented until much later, and really came about because some were able to make the connection between the infrastructure that was installed in homes to power lights, and the ability to power other tasks that were previously manual. The idea of the electrical appliance really came about because some were able to ‘connect the dots’ between two distinct problems. (the video above is worth watching, and you will definitely enjoy how dated a talk from 2003 has already become!)

If making connections with people and with ideas are a key skill, the obvious question that comes up is whether this is a learned skill, or a natural one. While I do believe that some people’s personalities are just more inclined toward making connections with people, and the desire to know and grow their network is somewhat innate, it can be learned and practiced. But, the ability to connect ideas is a much tougher one to learn. There seems to be a subset of people who have the ability to see things in ways other don’t, and make connections in their minds that eventually lead to new breakthroughs.

However, that doesn’t mean that there aren’t ways you can make yourself more adept at making connections. Here are some things you can do to practice and grow these skills.

Who are some of the ‘connectors’ you know? What is it about them that makes them so good at connecting people and ideas? What other ideas can you share with everyone?

OakHorn Solutions | Are You A Connector? If Not, Learn How To Improve Here