How To Be Sure You Don’t Shoot The Messenger 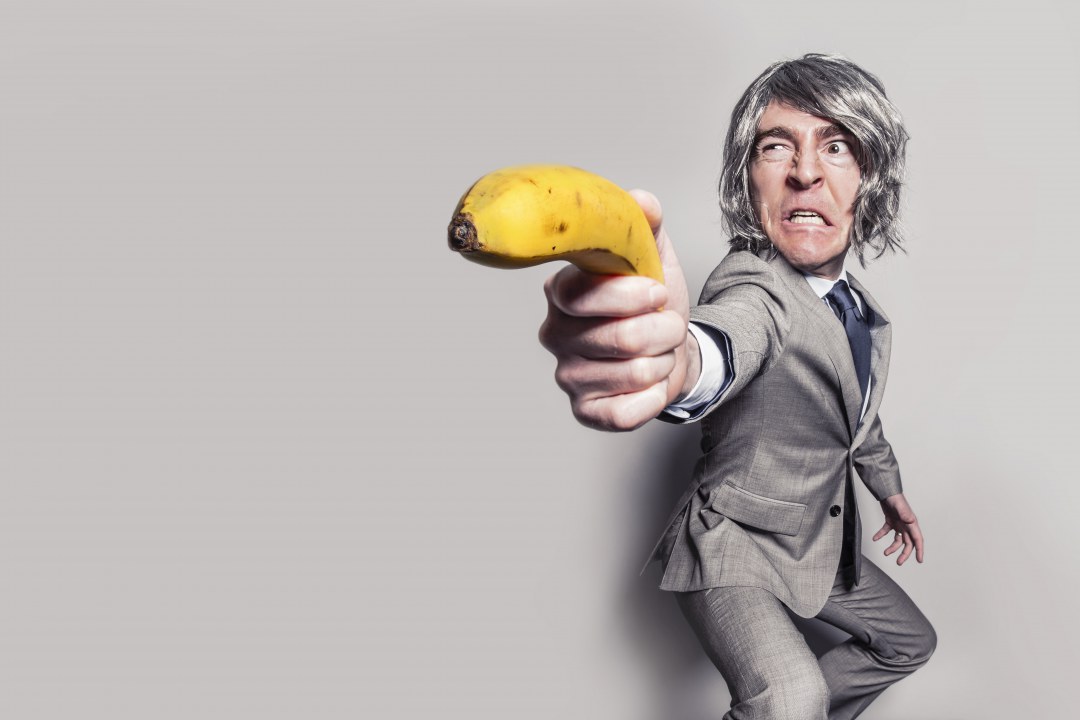 As soon as the words came out of my mouth, I knew I was going to regret what I was saying. Unfortunately, I let my emotions get ahead of my brain, and the words came flowing out like a spear heading right for the heart of the unfortunate “victim” of my wrath.

You’ve likely been there yourself. Under most circumstances, you would consider yourself to be a reasonable, calm person, able to have a respectable dialog with the person who just delivered some bad news. But occasionally time and pressure become the enemy, and the chance to really let someone know how you feel just takes over.

I can’t explain it, but it happens. Psychiatrist Carl Jung, the famous Swiss Psychiatrist, said that every person has a “shadow”, an unconscious part of the person that the ego does not identify with. According to Jung, this “shadow” is the sometimes less desirable aspects of your personality, and tends to show up in times of stress. Sometimes my shadow just doesn’t do me any justice!

I had just such an incident a few years ago. In this case, it wasn’t so much bad news, but a persistent sales person who was merely following the direction of her supervisor. Despite my multiple attempts to let her know that I wasn’t interested in her product and offer, she continued to press me for a meeting and I eventually succumbed. However, after the meeting, I indicated my continued lack of interest, and hoped that would be the end of the conversation.

Unfortunately for her, it wasn’t. The next day, I received a call from the sales person asking if I wouldn’t reconsider, and that her boss wanted to be sure I was really not interested. It was at that moment that my internal dialog took control.

While I’m ashamed to admit it now, I really let this young lady have it. I was tired of the persistence, felt sure that I had been clear with her on multiple occasions, and now she was pestering me again. To top it off, she called me on my cell phone in the car, and I wasn’t able to “screen” the call. It was a day I regretted.

After I hung up with her, I had a chance to calm down and rethink my approach. While I was sure that I had done what I should have in setting expectations with her during the sales cycle, yelling at the sales person just wasn’t what a leader should do. As soon as I got where I could talk, I called her back.

It was in that discussion that I was back to my rational, professional demeanor. We discussed my concern with her repeated attempts to sell to me, and it was then that I found out that her boss was pressuring her, and making her concerned for her job. In many ways, this wasn’t her fault, it was her boss’. She didn’t necessarily want to call back, but she was afraid for her job, and her boss was pressing her.

I hope that you’ve never experienced the feeling I had that day after I hung up with the sales person. But, if it hasn’t happened yet, it could. As a leader, we should do all we can to remain in control, and make sure that every interaction is professional. In this case, I have no idea what damage I might have done to this young ladies future career in sales. I didn’t want my bad day to affect her long term.

So, what can you do when someone is delivering bad news, pestering you, or just generally making you mad? How do you keep from ’Shooting the Messenger’ and maintain your composure?

We’re all human, and we can expect to meet with bad news every now and then. But, as a leader, we are expected to operate to a different standard, and we need to make sure that we can always maintain our composure and professionalism.

The risk you run by not following this advice is to hurt not only the person you are interacting with, but your reputation as well. Remember, don’t shoot the messenger!

Have you ever had a situation where you ‘shot the messenger’ and later regretted it? What did you learn from the situation?