3 Ways To Be Sure You Are Doing The Right Thing 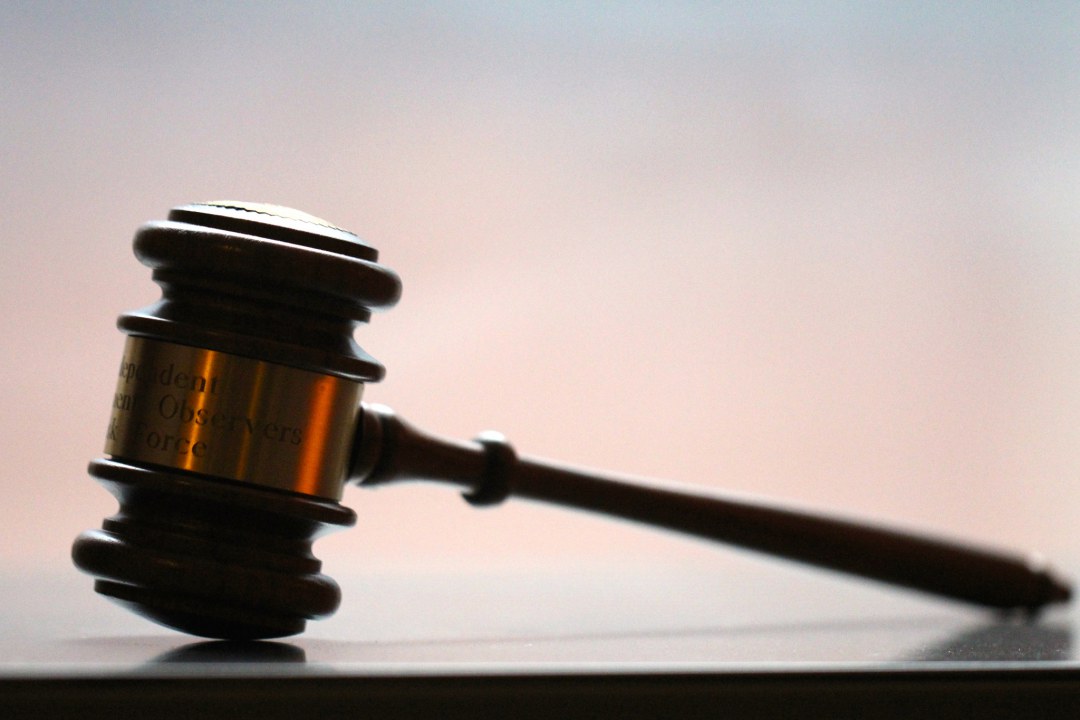 There is no doubt that the longer you are in a leadership role, the more you learn. In fact, most leaders would tell you that the longer their careers go, the more they realize what they don’t know. It’s precisely because of this that more seasoned leaders tend to be more deliberate and thoughtful in their reactions and decisions.

Recently, John Boehner, the embattled Republican from Ohio stepped down as Speaker of the House and retired after over 25 years in public service. He had been facing a strong backlash in congress, and within his own party, over some of his decisions. After a visit to Congress by Pope Francis, he made the decision that it was a good time to step down and allow someone else to take the leadership role. He said it was a pinnacle moment in his career, and he knew then that it was time for him to move aside to help his party, and the nation.

During his retirement speech, Boehner became emotional at many times, thanking those he had served with, and acknowledging those who had been instrumental in making him a success. He was obviously moved by his retirement and his self-reflection on his career indicated a man who had served his country out of a love for it. However, there was one line that stood out to me that was was particularly insightful.

In all of the years of experience leading, guiding, influencing and working through issues and grappling with politics, it came down to this. Do the right things for the right reason. Simple, yet so often overlooked.

As a leader, it’s easy to get caught up in the frenetic pace of projects, to entangle yourself in the politics of decisions, and lose sight of what you were trying to accomplish. The longer you lead, the decisions continue to get tougher, the stakes get higher, and the impacts larger. It’s enough to paralyze many leaders. But yet, it’s so simple in the end.

So, how do you know that you are doing the right things, for the right reason?

Most leaders take on the responsibility that comes with the role because they want to help the organization or team succeed. They know that leadership really isn’t about them, but about the greater good. It’s in those moments of difficulty or pride that the real reasons we lead seem to get lost. But, if you can focus on the simple truths of why you are there, good things will happen.

What have you learned on your leadership journey that also helps you stay focused on the real goal, especially when times get tough?