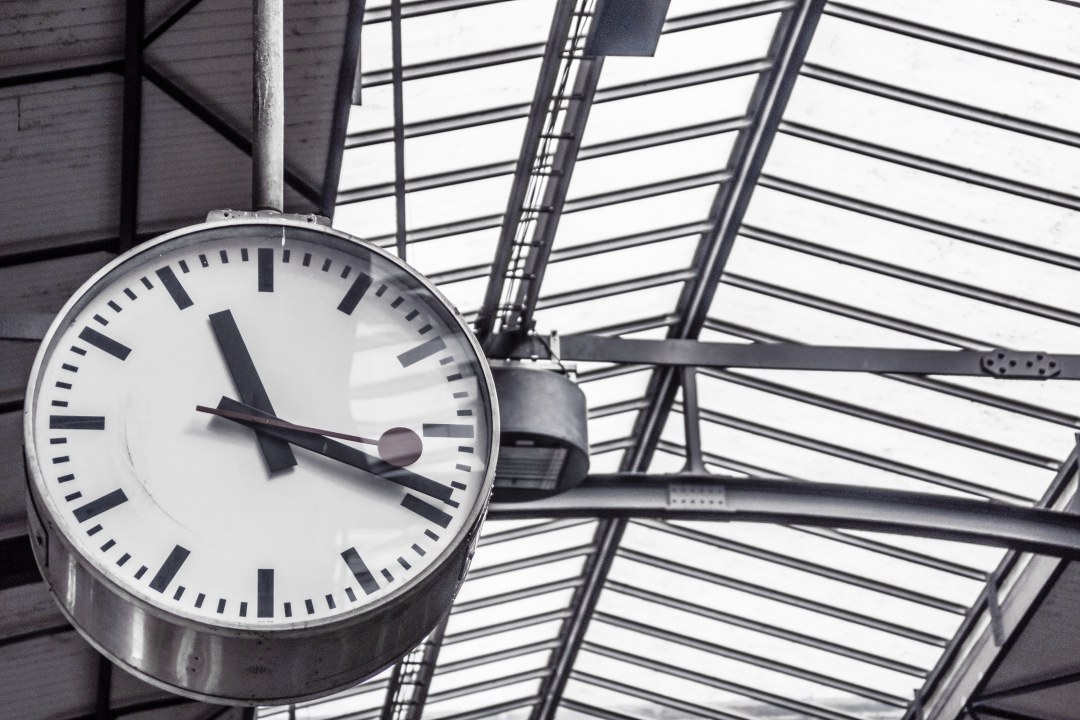 As much as I’d like I believe I am perfect, I’m not. There have been more than my share of times where I’ve let people down. I won’t ask you to check me, but trust me when I tell you, I’m experienced!

Over the years, I’ve seen the extremes of the response from leaders, especially at work, when team members let them down. These extremes range from outright anger, to understanding and grace, allowing the team member to recover and do better next time.

One of the more memorable, and formative, experiences with failure came early in my career. The reaction of my boss was a key learning moment for me, and has framed the way I’ve tried to react going forward, and the way I’ve mentored others to do since.

I was a brand new Lieutenant in the Army, and was tasked with leading 45 men in a high-stress, fast paced environment. As the leader of this unit, your job was to be sure your team is ready to go at a moments notice, and conduct the job you’ve been assigned. There is a lot to this job, especially for a young person right out of college. You are responsible for everything about your soldiers, 24 hours a day, 7 days a week. Everything they do, or don’t do, is your responsibility. One of the first big tasks, when you are called into action, is to be where you are supposed to be on time. Seems simple, right?

In fact, there is a term for this called your “Start Point” or SP time. You need to cross a designated line on the map at the exact time you have been assigned, or you risk backing up other teams behind you, and potentially putting the entire mission at risk. On one such day, I wasn’t as prepared as I should have been, and I missed my SP time by about 5 minutes. It just so happened that this day, the Two-Star General of the Division was in his vehicle sitting at the SP point, looking to see how teams were performing. To my despair, I was late, and he noticed!

The event is still seared into my mind to this day. The General asked me to step out of my vehicle, and proceeded to ask me, in a very loud voice, if I understood I was late, and what my excuse was. Of course, as a new Lieutenant, I wasn’t really sure how to respond, and my excuses fell on deaf ears. I was fully expecting to be relieved of my command, and was sure that by his tone, I was a complete failure. I was late! But, that’s where I learned a valuable lesson.

After the General saw that I was new, and certainly didn’t have my act together, he pulled me aside. Expecting the worst, the General very calmly explained to me the potential impact of being late, the reasons we have these very specific times, and what it could mean to my soldiers, and him, if I missed again. He then told me that as part of the team, I needed to make sure I did my part not to miss my SP from now on. Then he asked me something unexpected. “Do you think you can be on time from now on Lieutenant?” Of course, I never missed an SP again, and always remembered how he treated me, when he could have been much harder on me.

To say the least, I realized I had disappointed him, and I was going to do everything I could to make sure I didn’t disappoint him again. I learned the important lesson of being on time. I also remembered this the next time someone didn’t make their commitments, or didn’t meet my expectations.

So, what did I learn that day that has stuck with me since?

It’s inevitable you are going to be let down by a team member, or even an entire team. However, your reaction to this let down will set the tone going forward, and will either alienate you, or make them wildly loyal. Perfection isn’t possible, so think about how you are going to deal with it now, and when the time comes, you’ll be prepared to move forward, and might just gain some loyal fans forever.

Have you ever been let down and wished you had handled it differently? What did you learn from the situation?