The Two Words You Need to Stop Saying Now 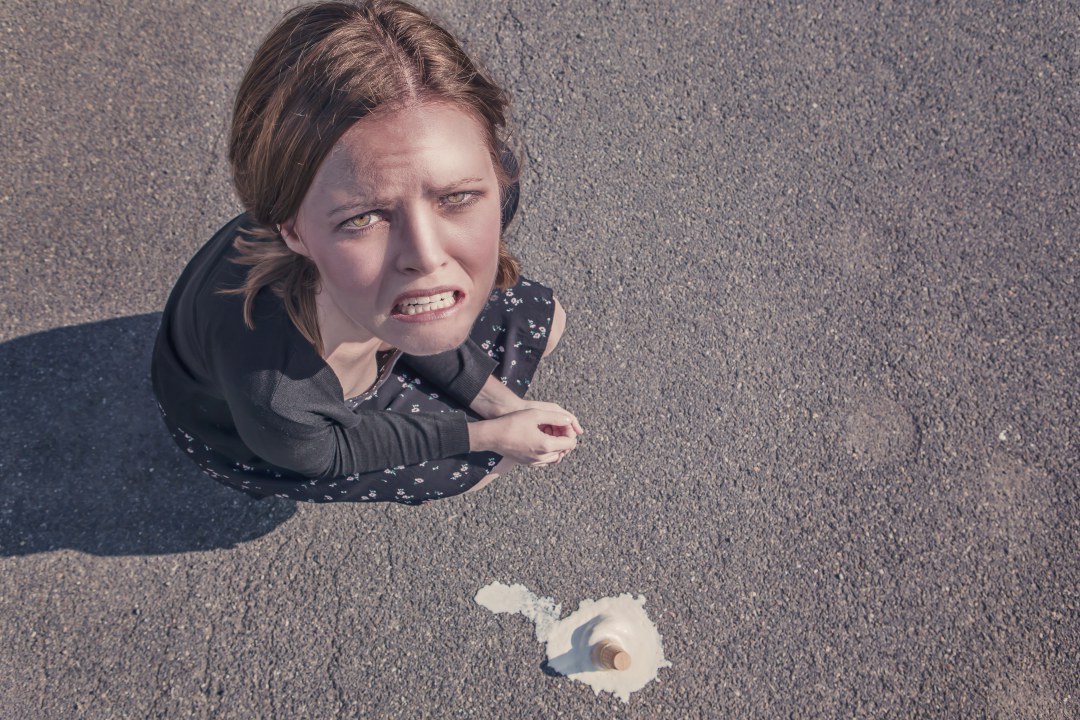 You’ve been in the meeting before. You know the one. Something didn’t go well, and now you need to tell your boss what happened. Your pulse races a little, you feel bad for having to deliver the bad news, and you’re dreading what might come next. You lay out the news, and then your boss just looks at you and utters two useless words.

I’m not sure when the idea of telling your team that you are disappointed started, but the time has come for leaders to drop it from their vocabulary. As if your facial expressions, stern voice and obvious concern weren’t enough, the idea of telling them that you are “disappointed” does nothing to actually help resolve the issue. It really just serves as a way to make sure that they understand you are the boss, you are the more ‘experienced’ person in the room, and they should feel like a child who has just painted on the walls of the living room.

In fact, most employees want nothing more than to make their boss proud, and be recognized for their dedication and hard work. Very few people actually come to work in hopes of disappointing their supervisor, and can quickly tell when things haven’t gone as expected. They know you are disappointed, you don’t have to tell them!

According to a 2009 survey by McKinsey & Company, the top two motivators of employees has nothing to do with financial rewards. The found that Praise & Commendation as well as Attention from their manager was the most important part of their satisfaction. Employees really want to do a good job, so why not help them instead of making sure they know they’ve messed up?

Now, don’t get me wrong. There might be a rare occasion when someone thinks they have delivered exactly what you wanted, and comes to you with anticipation of your excitement for what they have created. However, if you have been clear with what you needed the outcome to be, and what you were expecting, telling them you’re disappointed might have its place. But this is rare.

When leaders use this term today, they might have as well said “you did a terrible job”, or “I am not happy with you.” However, leaders have started to mask their unhappiness with a term that puts all the responsibility back on the person who did something wrong, and excuses the leader from any ownership. The fact is, as leaders we all have some responsibility for the outcomes we see. Even if it wasn’t primarily our work to do, we own the outcomes, and have to be part of the solutions delivered and their results.

Instead of telling your team you are disappointed, what can you say that allows you to have some ownership in the results and the subsequent solution?

[bctt tweet=”As a leader, you have to own all of the outcomes, not just the ones that you are happy with.”]

The ultimate goal of every leader should be to accomplish the business goals they have in front of them. However, as a leader, you have to own all of the outcomes, not just the ones that you are happy with. This includes owning the results that your team creates, and making sure that they can learn from mistakes, and improve the next time. Your choice of language has a great deal to do with the motivation and results that your team delivers, so think before you speak, and find ways to encourage better performance.

Have you ever had someone tell you they were “very disappointed” in a business setting? How did that motivate you?

Love to hear your thoughts….