It’s Time To Lead Change, Or Get Out Of The Way! 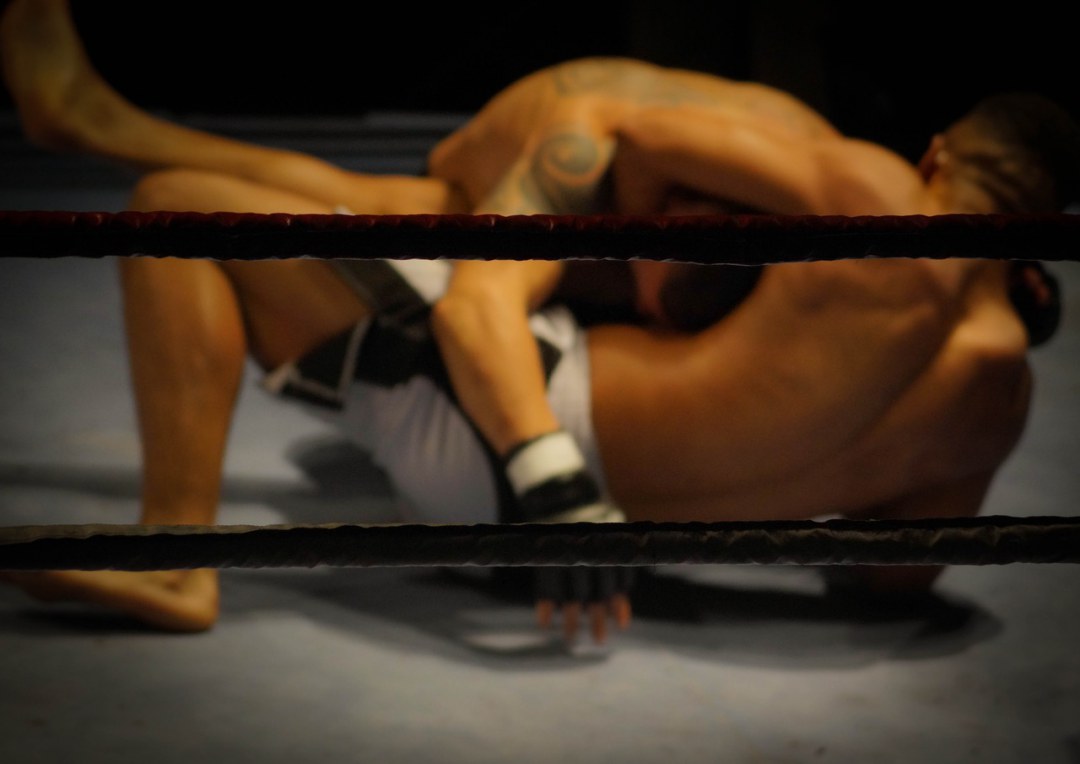 Wrestling with change is hard. There are lots of reasons why, and more articles and books than you could read in a lifetime on how to fix it. This is particularly true in the business world, where change always equates to more work, new things to learn, and potential changes to roles and responsibilities.

In our personal lives, the idea of changing our behaviors, habits and routines is scary for many as well, and can lead to frustration, anger and eventually relationship issues. Most people just don’t like change. Period.

But as a leader, change is both inevitable and necessary. Our teams and our organizations look to us to encourage and facilitate change. Change is what keeps a business viable and able to handle the inevitable fluctuations in the industries and markets that we work in. Without change, we are destined to obscurity.

Unfortunately, as leaders, we aren’t immune to the feelings about change either. After all, leaders are people too, and someone ‘up the chain’ (a parent organization, a boss, or shareholders) is inevitably pushing us to change, grow and morph into something new all the time as well. It’s to be expected that resistance to change will not come easy for the leader either.

It’s when resistance to change becomes an intractable position, and the leader would rather leave things alone than help the team and organization to grow that it can become an issue. You can’t lead while standing still. To grow, you have to be willing to change during the entire tenure of your leadership.

What specifically makes change so hard for people? We all know it’s unavoidable, yet we find that managing change, and overcoming the resistance to it is almost a full time job. The status quo is a powerful state of being. We like comfort, consistency and predictability.

In their seminal book on change,‘Switch: How to Change Things When Change is Hard‘, Chip and Dan Heath describe the areas that a leader needs to influence to effect change on an individual or an organization. They state that there are three areas that have to be influenced; the situation, the heart and the mind. And, rightly so, they say that “often the heart and mind disagree. Fervently.”

And when the heart and mind disagree, often times the heart wins, and people become frozen. According to a number of large consultancies such as McKinsey & Company, IBM and others, project failure rates are extremely high (as many as 70% of organizations, according to a 2010 study by KPMG, had suffered at least one significant project failure in the prior year) and most of it was attributed to employee resistance to change. One study suggested that 75% of project managers EXPECT their project to fail! While I agree with this in general, I think there is an easily overlooked reason that isn’t often cited. Leadership resistance.

While easy to blame the team member for their lack of willingness to change, or their resistance to new ideas, it’s not always that simple. If the leaders themselves aren’t even convinced at the outset of a project or change initiative that it will be successful, how can they expect the organization to buy in. Leadership attitude toward change, and the example that they set in the organization, has more influence on the success or failure of change than any program or process could ever have. As a leader, you have to be willing to be the example, work through your own internal resistance, and be the real change agent. If you are starting out with the attitude that things will fail, it’s a certainty.

At this point, you’re likely thinking to yourself that you are not the reason for resistance to change. You likely feel like you’re the one who is pushing others to change, working the team to make sure they are motivated and on board, and constantly keeping an eye on every aspect of the change to make sure it’s a success. I hope that’s true. But, if it’s not, what do you need to do as a leader to change your attitude?

In having been involved in projects for many years, I have seen many projects fall prey to the negative attitude of the leader. Whether its the business customer who’s sure that ‘IT’ will not deliver, or a Project Manager, tainted by recurring bad experiences with project teams, the failure rate can truly be high. But, it doesn’t have to be.

[bctt tweet=”A leader who is a barrier to change is like a leaky dam. Eventually the pressure to change will become too great…” via=”no”]

What are some things you can do to ensure that this next project will be a success? What can you do, specifically, to make sure you hold yourself accountable to being positive about the change, and seeing it through to completion?

Change is hard. Leadership can be hard. Combining them both makes for some difficult days. But, your job as a leader is to drive through the difficulties, find ways ahead, and make change that benefits the organization. If you can’t do that, you aren’t earning your pay.

What have you done in times of difficult change? What techniques got you through and made you the change agent you needed to be?

OakHorn Solutions | It’s Time To Lead Change, Or Get Out Of The Way!