How To Solve Your Communication Problems By Listening 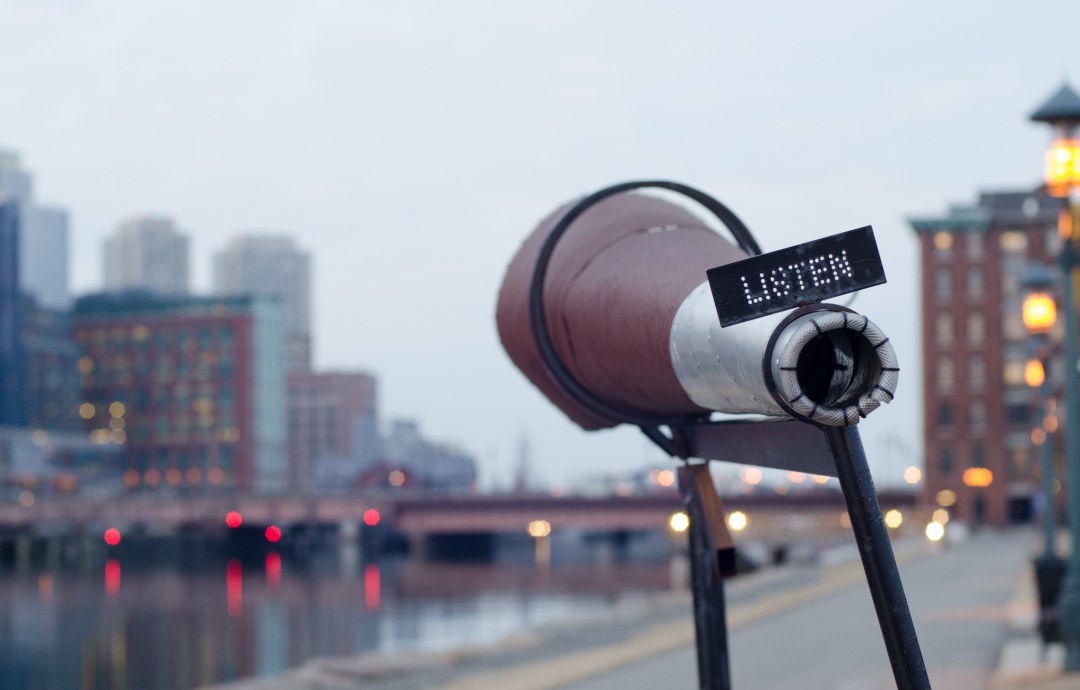 As I said in my last post, one of the key parts of being an influential leader is your ability to communicate, and do it well. We’ve all experienced that leader who was able to stand up in front of a crowd and speak in a way that impacted us directly, and deeply. It seems to be a skill that some have, and others don’t.

But that’s not the only type of communication you should be concerned about as a leader, and certainly not the norm. In fact, the majority of our day isn’t spent in rousing speeches and impactful presentations. Most of our time is, and should be, spent in our daily interactions with our team. From team meetings, random conversations in the hallway, and even a quick lunch, these are the times where your communication skills can be tested, and will have the most impact.

In my last post, I told you about 4 key characteristics that a leader needs to develop to increase their influence. They were:

I purposely started that list with communication because it’s really a foundational skill that helps all of the others. As a leader, effective communication is what’s most important to your ability to simplify your message, build relationships, and make connections.

But, not everyone feels like they have the ability to communicate. I’ve talked to many leaders over the years who have told me how inadequate they feel when they lead a meeting, give a presentation or even have to coach a team member. They’re smart, capable and have risen to a place of leadership, but when it comes to communicating, they feel like they struggle. Unfortunately, they often compare themselves to other strong communicators and feel that their skills just don’t match up. So, they lose their confidence, and remain convinced they’ll never get there.

There are other characteristics that can make a communicator effective, but having these skills is really critical.

[bctt tweet=”As a leader, effective communication is what’s most important to your ability to simplify your message, build relationships, and make connections.”]

Now that we know what makes an effective communicator, how can you develop these skills if you don’t think you have them? Here are some concrete steps you can take to get started.

Ultimately, your ability to communicate effectively to those you lead is paramount. You job as a leader isn’t to “do’ on a daily basis. Your job is to lead others to get things done, and further the goals of the organization. To do that, you have to be able to communicate your vision, goals and roadmap of where you are going. That vision has to be understandable and actionable, and that starts with communication.

Have you ever had a leader that was a great communicator? What characteristics did they have that made them great?

Want to read more? Sign up for email updates at www.johntmason.com

OakHorn Solutions | How To Solve Your Communication Problems By Listening